As part of the celebrations, on Thursday 12th March we would like the children to dress up as a Shakespeare character or in a Tudor costume.  We would like to offer the following suggestions, that will be inexpensive so that all our children can be involved:

When thinking of Shakespeare’s plays:

Below are some ideas for boys’ costumes for Tudors: 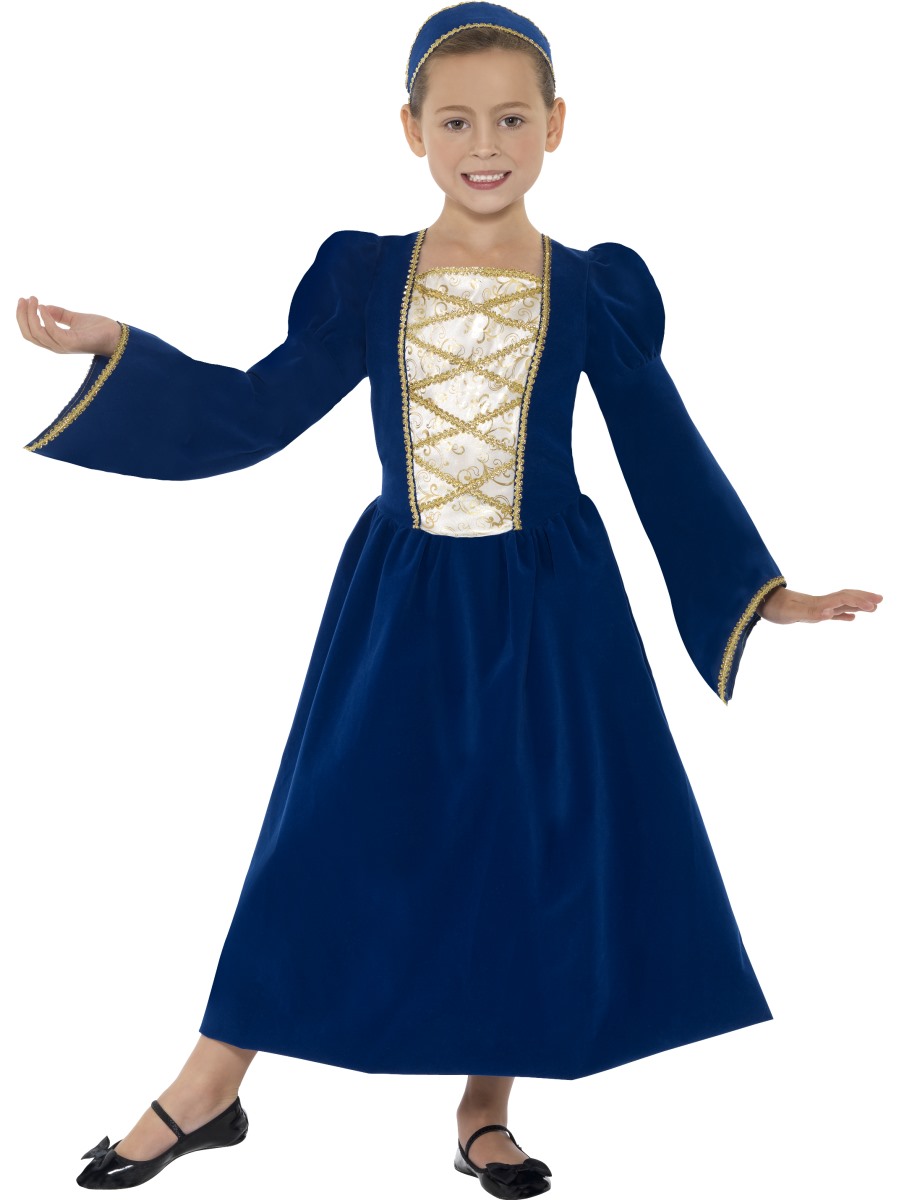 Thank you for your support in this matter.